The stock market is up, and unemployment at record lows. The borders are holding stable. 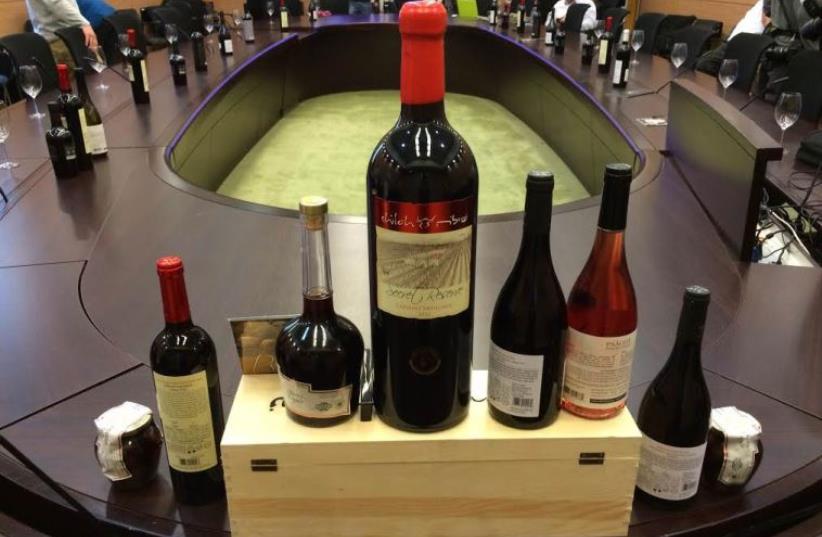