In disputed Sussiya, old Ottoman law still casts a shadow over the land

Ottoman law continues to influence court decisions, as the state neglects to act on land disputes. 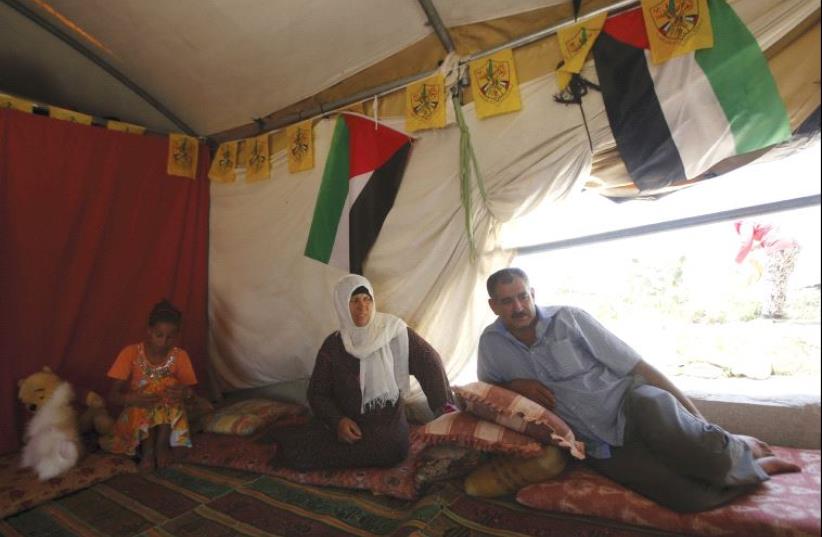