MEDIA COMMENT: The army station that rules the airwaves

Pluralism may be developing at Galatz. Political and cultural objectivity, it appears, is still to be achieved. 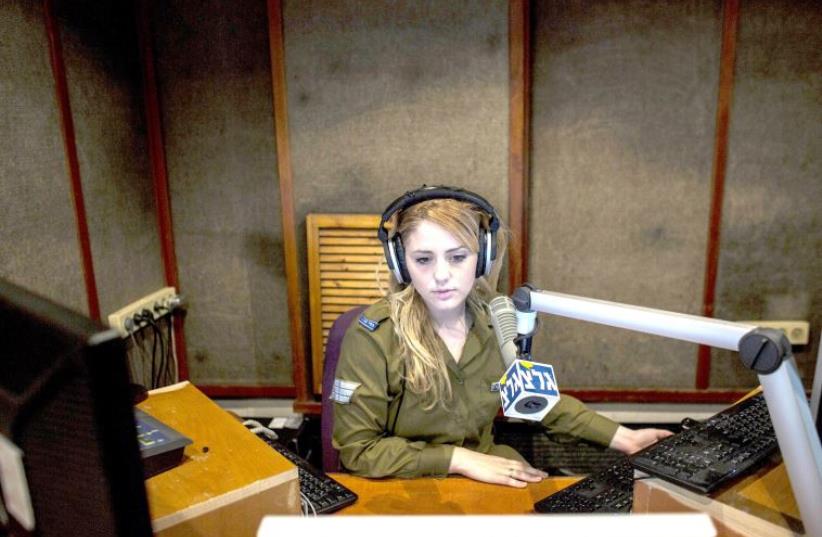 The authors are respectively vice chairman and chairman of Israel’s Media Watch (www.imediaw.org.il).