Muhammad bin Salman inherits his ancestors’ failure to do as Pharaoh did when he used the good years to prepare for the bad ones. 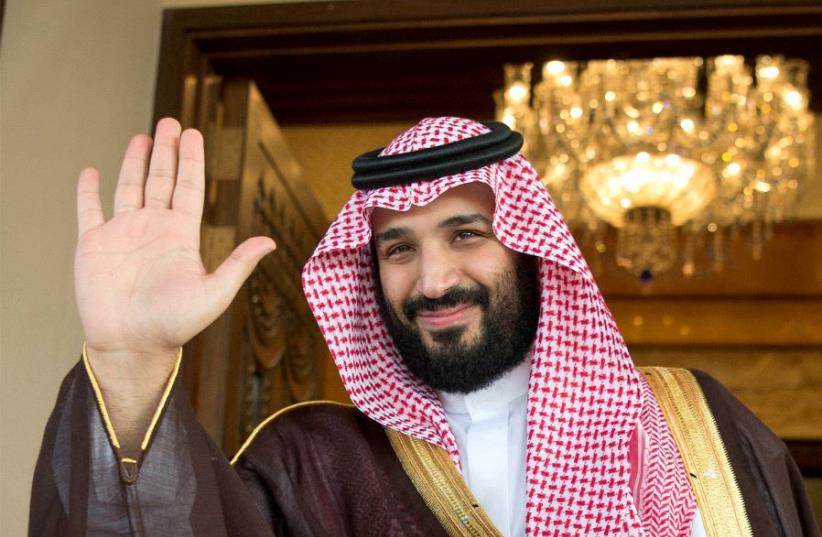