A bill aimed at exposing foreign states’ aid to political causes is likely to intensify the private foreign funding that has been helping divide Israel for 40 years. 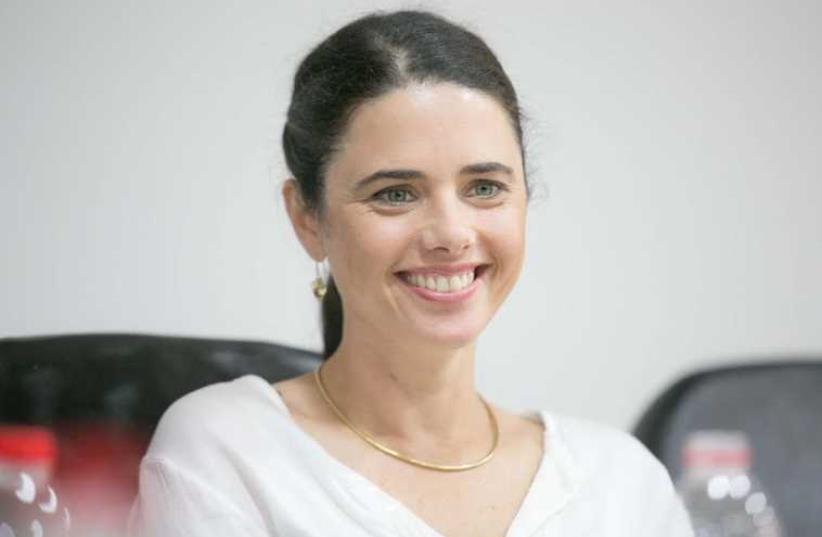