MY WORD: From Entebbe to Erdogan’s Turkey

Four decades since the rescue operation that astonished the world. 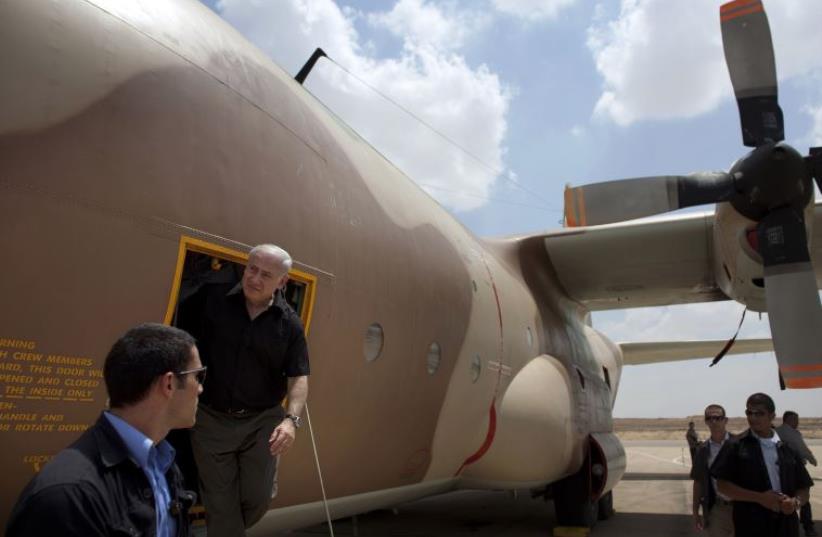