I don’t begrudge Gazan luxury hotels or the shopping malls that have opened in recent years; It should be a sign of progress, but not in an economy rife with corruption and based on terrorism. 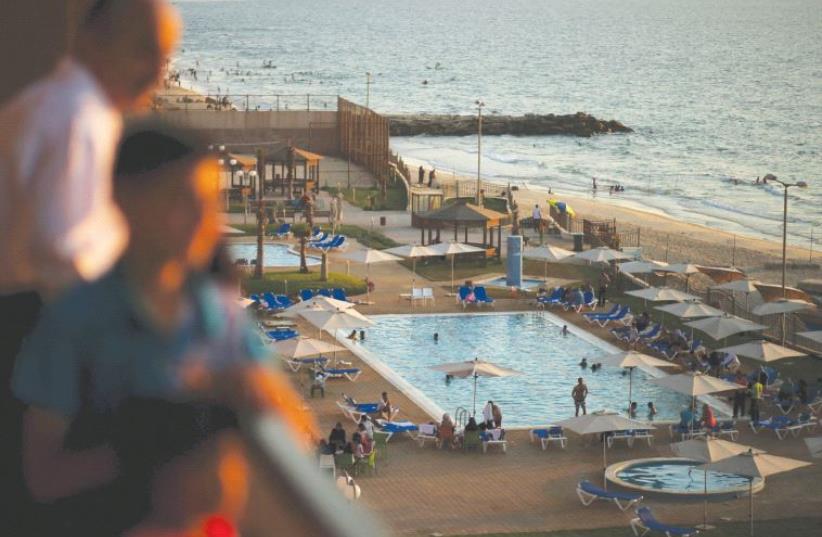