My word: Stuck (proudly) in the middle

Inflating the extent of a problem and demonizing one side or the other won’t make it go away. 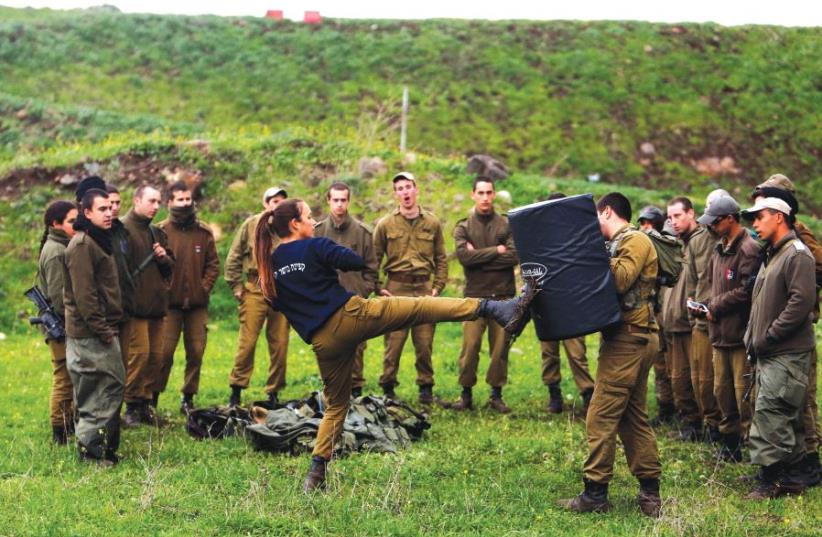