My word: The Macron phenomenon

What happens in the elections for the National Assembly next month will have a role in determining the direction that Macron is able to take the country. 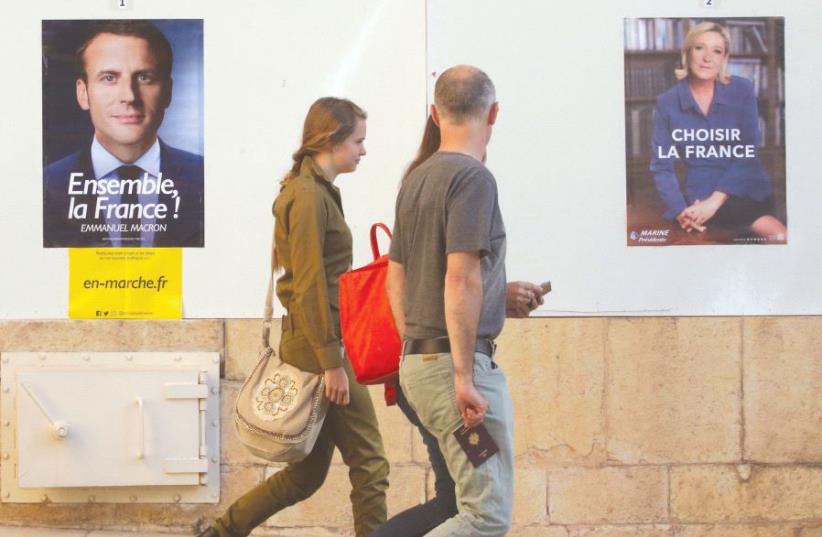