It is time for the religious community to put this matter back on its agenda. 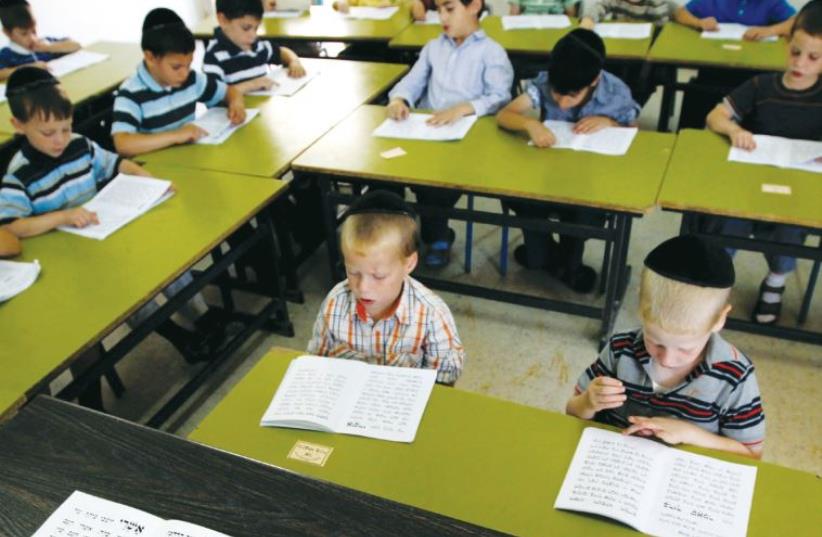