There can be no question that stopping the murder of Jews living in Israel is the Jewish people’s highest priority and the goal to which we must dedicate our foremost efforts. 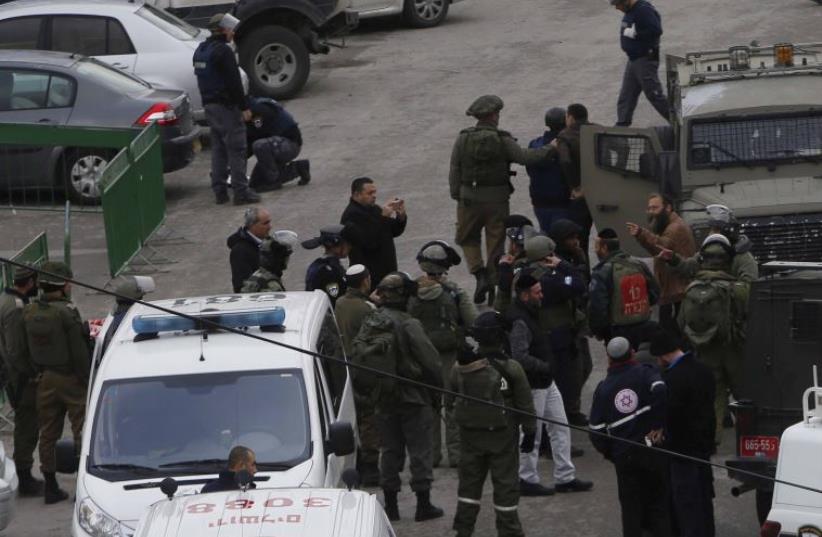 Shmuley Boteach is founder of The World Values Network and is the international best-selling author of 30 books, including Wrestling with the Divine and The Fed-Up Man of Faith, both of which deal with the problem of human suffering. Follow him on Twitter @RabbiShmuley.
Advertisement
Subscribe for our daily newsletter