No Holds Barred: A hell of a problem 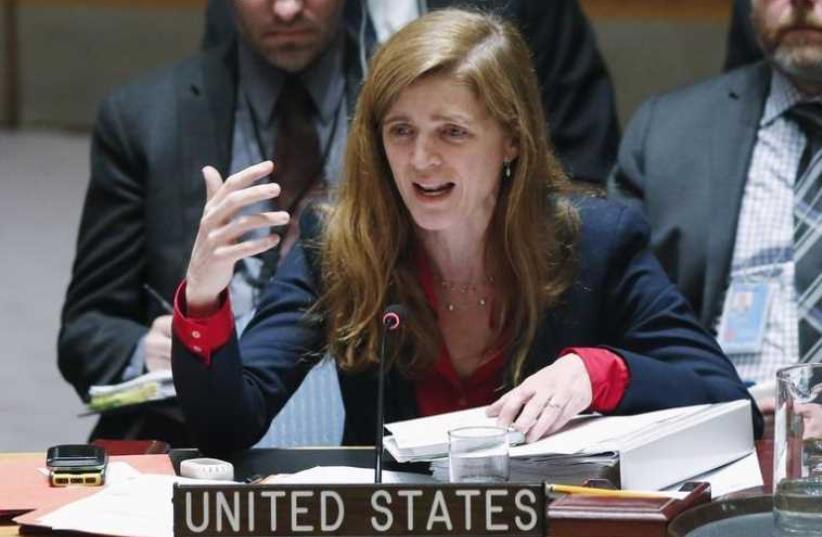