No holds barred: Migrant policy in Europe exposes its hypocrisy

What one must ask is, how would Israel have been treated if it had adopted the policies toward migrants that Europe has? Let’s look at some facts. 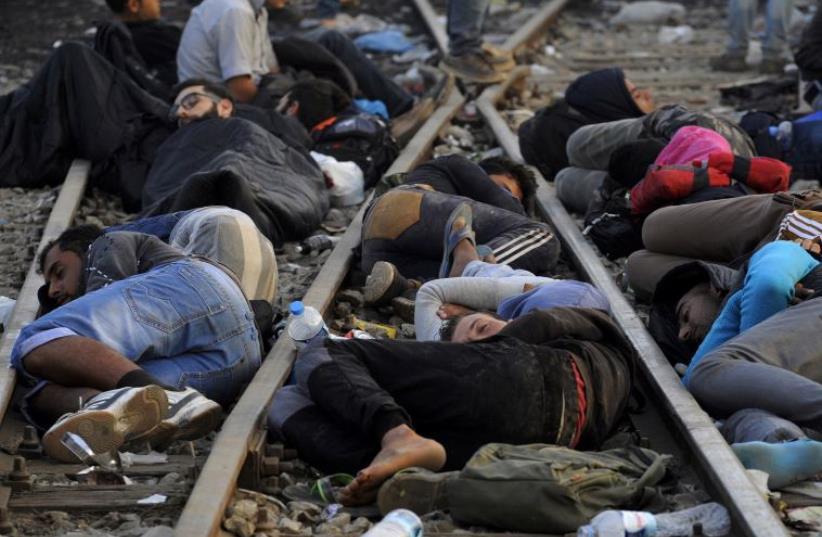