No holds barred: My last night with Elie Wiesel

I asked my daughter why she was crying. "If we God forbid lose Elie Wiesel, there will be no more special people alive any more. There will be nobody left. He is the last of the giants," she said. 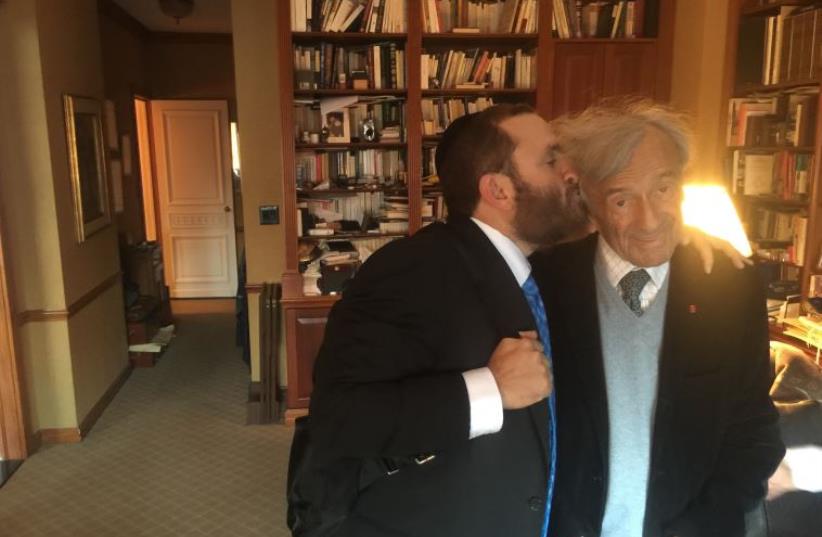