The essence of anti-Semitism is the attempt to defame the Jewish people as a murderous, bloodthirsty nation that is deeply immoral. 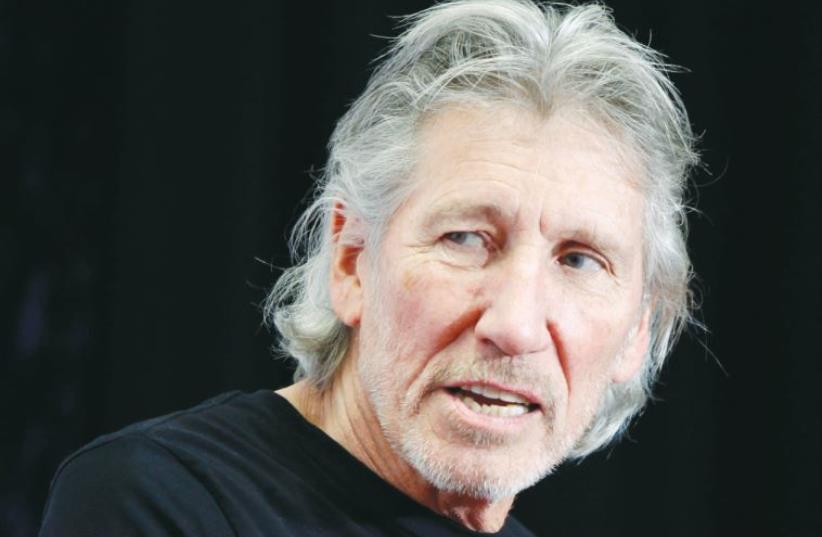