NO HOLDS BARRED: The pope asks me to pray for him on Israel

My meeting with the pontiff at the Vatican was a warm and important exchange. 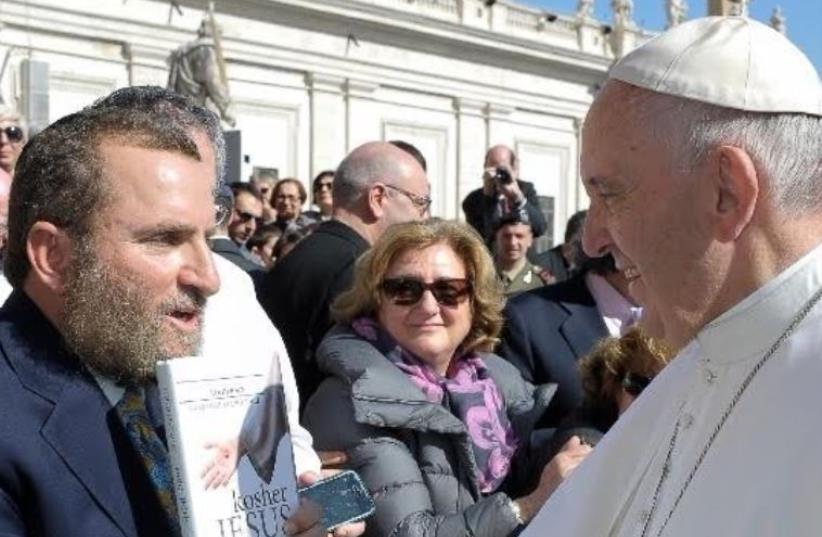