Improving Lithuania’s understanding of the Holocaust

What is missing is any mention of the extensive and extremely important complicity of Lithuanians in Shoa crimes. 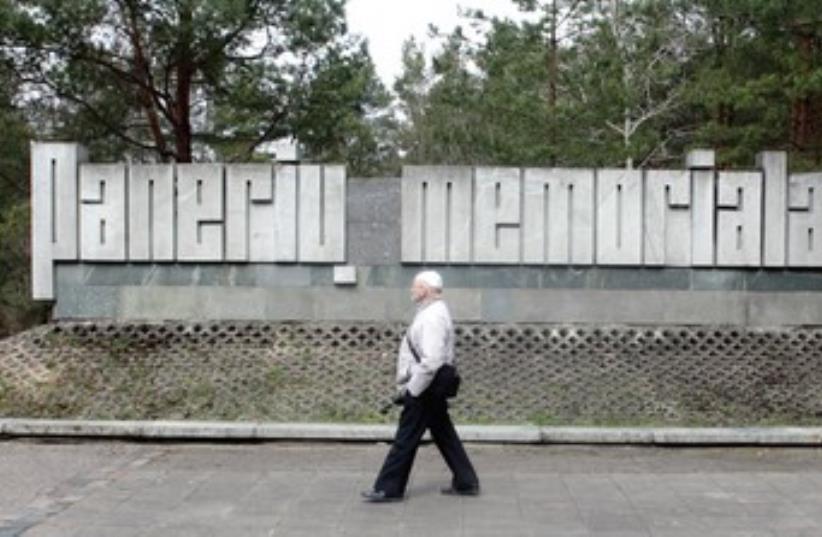