Our World: France’s war against the Jews

Through its actions, France has shown that it isn’t even vaguely interested in promoting freedom and peace. 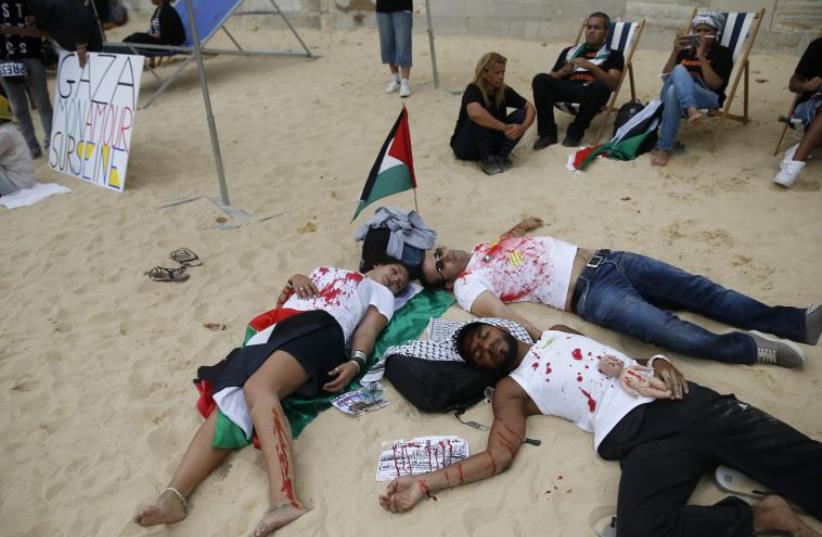