Our World: Israel and the Russian challenge

Obama cannot take action against Russia without discrediting his entire Middle East policy, and so destroying his own legacy. 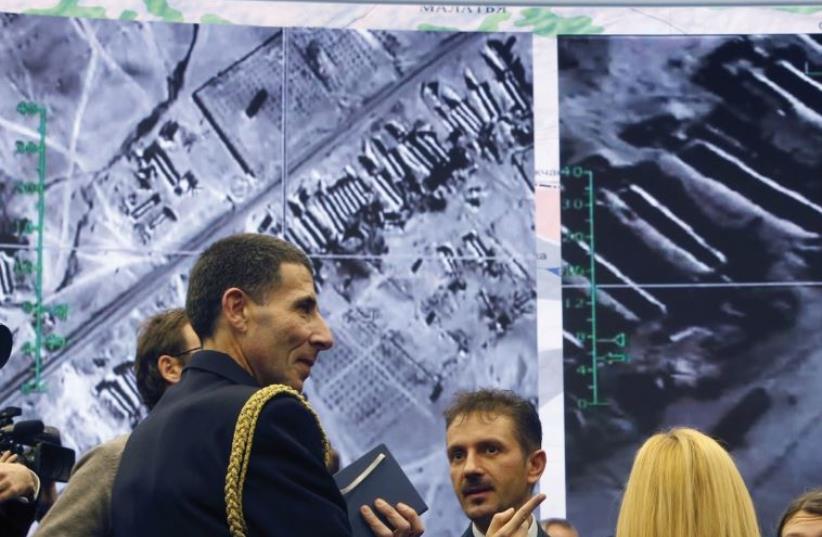