Our World: Modi and Israel’s coming of age

Modi’s historic visit is a good opportunity for Israel to understand where it now stands and what it must do to maintain and expand its current success into the future. 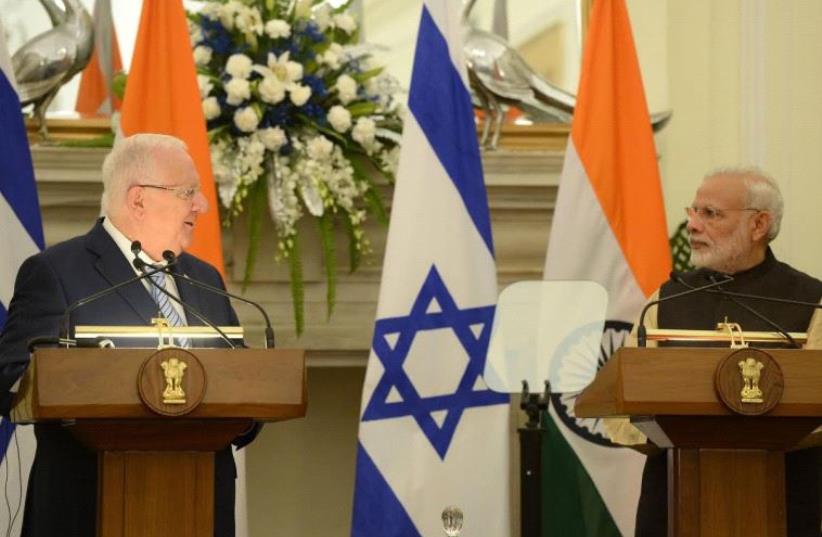