Every day the US and its allies maintain their refusal to acknowledge that radical Islam exists. 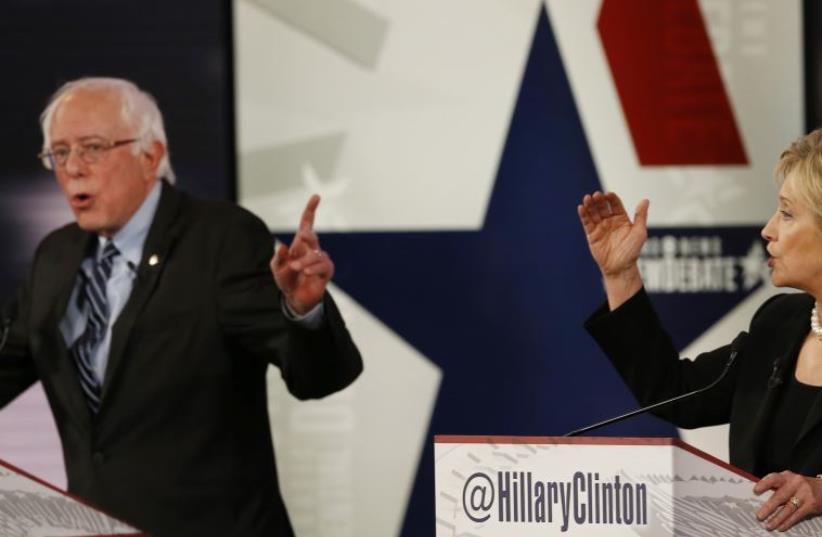