Poland’s Holocaust legislation: Have we crossed a diplomatic line?

The irony is glaring: the countries that were the killing grounds for the Jews in the past century are Israel’s closest friends in the current one. But at what price?

By HERB KEINON
FEBRUARY 3, 2018 17:05
PHOTOGRAPH OF Auschwitz-Birkenau taken in February 2017.
(photo credit: MARC ISRAEL SELLEM)
Advertisement
On December 21, when the UN voted in favor of a resolution against the United States’ recognition of Jerusalem as Israel’s capital, a grand total of six out of the 28 countries making up the European Union abstained on the measure.All six of those countries were former Communist countries which joined the EU after the fall of the Soviet Union: The Czech Republic, Hungary, Latvia, Poland, Romania and Croatia, which was once a part of the now defunct Yugoslavia.What was somewhat surprising was that most of the other former Soviet Bloc countries did not join them in abstaining: Estonia, Lithuania, Slovakia and Bulgaria, even though those countries do have a record of breaking from the EU pack on international votes on Israel and abstaining or – once in a great while – voting with Israel on Israeli-Palestinian-related questions. (Slovenia, the other former Soviet Bloc country in the group – it, too, was once part of Yugoslavia – is the exception, and can be counted on to vote against Israel. In fact, there were moves this week in Slovenia’s parliament to recognize the state of “Palestine.”)Those voting patterns are telling, and illustrate that the former Iron Curtain countries are currently Israel’s closest friends inside the EU: Lithuania, not Spain; Latvia, not Belgium; Poland, not Ireland.The irony is glaring: the countries that were the killing grounds for the Jews in the past century are Israel’s closest friends in the current one. Add Israel’s strong relationship to Germany and its good ties with Ukraine (which was absent in the UN vote on Jerusalem), and the picture becomes even more complete.But at what price? 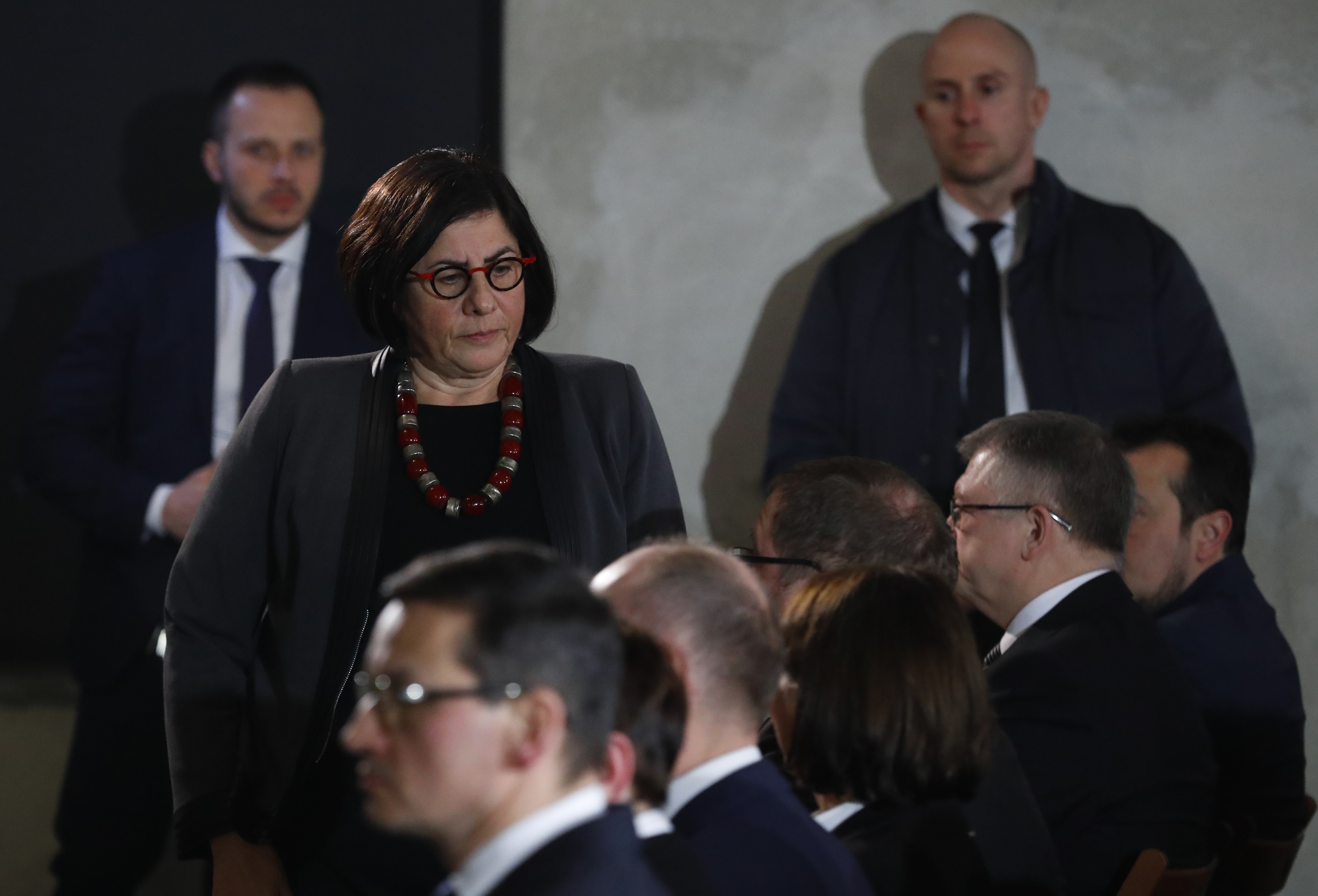