Kulanu MK Rachel Azaria says the divisive discourse on religious affairs needs to be replaced by an attempt to find commonality and mutual understanding. 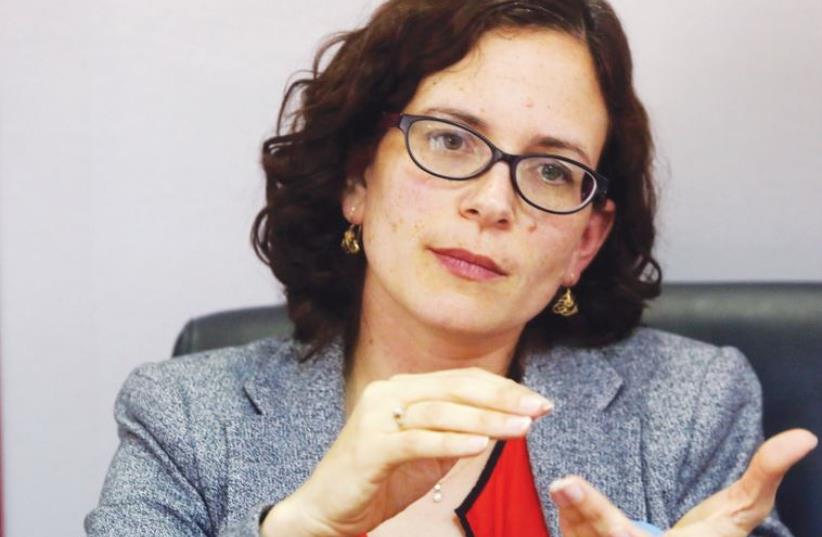