A little more than half a century ago, Israel became embroiled in a war that seemed to be without end. 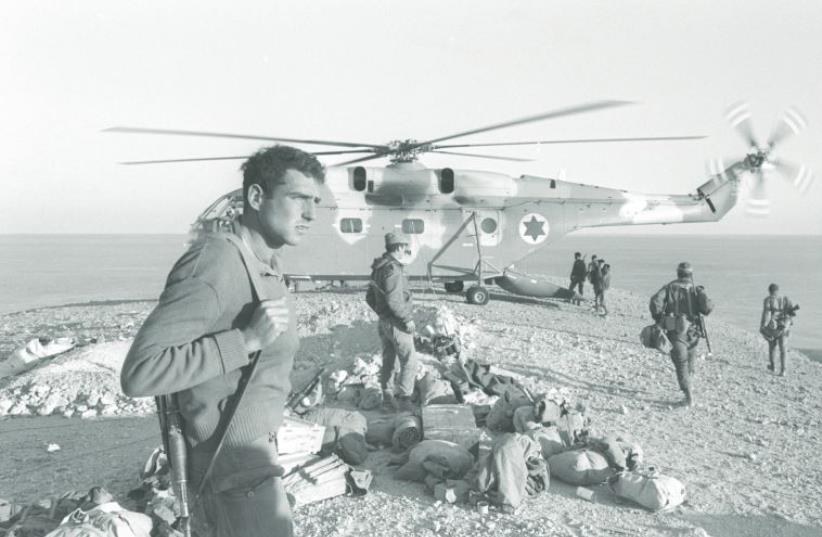