Enormous amounts of time, energy and money are taken up by these land disputes. 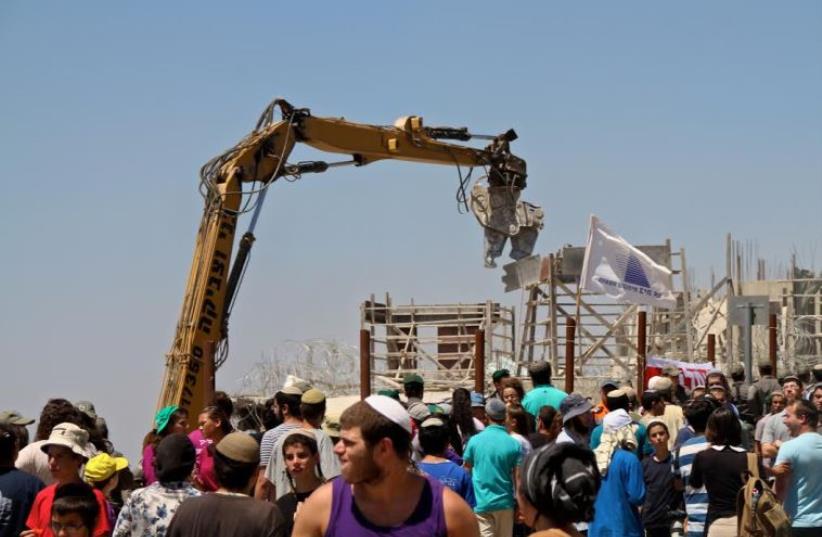