Matt Rees and the late Yehuda Avner ask the question: What could have happened if Israel was established in 1938? 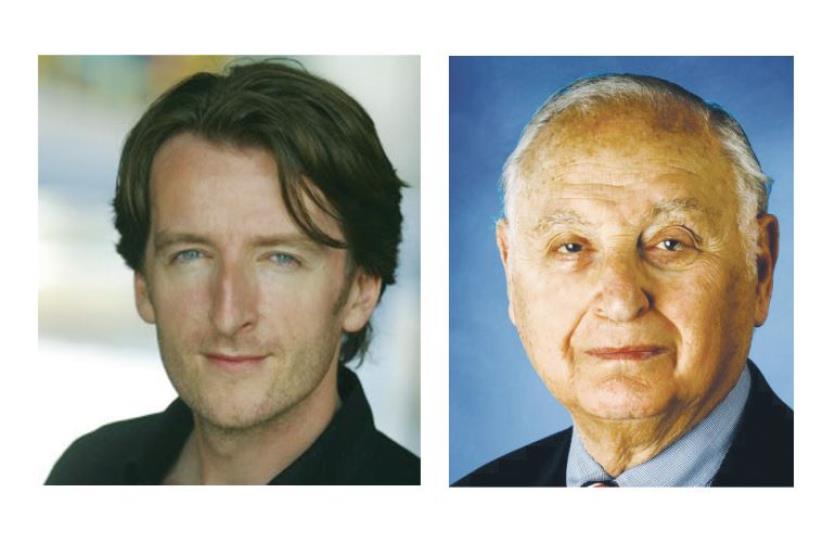 (Full disclosure: The writer and Rees have been friends since 1996 and have had a complex musical relationship since 2002.)