Shavuot: The Divine Word requires a desert full of snakes

Abraham found God in the desert, and so the people of Israel received the Torah in a place of ultimate authenticity: the desert of devastating conditions and great opportunities. 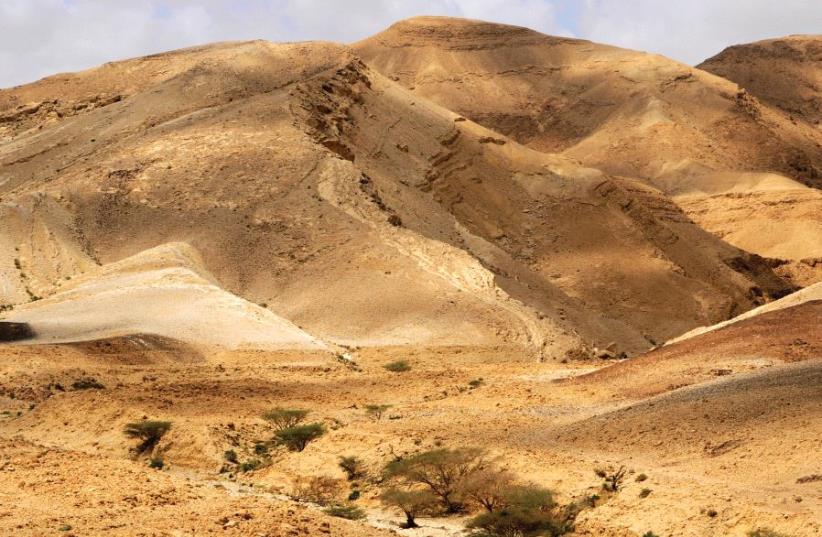