As we approach Rosh Hashana this year, it is a time to introspect and find a way of becoming better people. 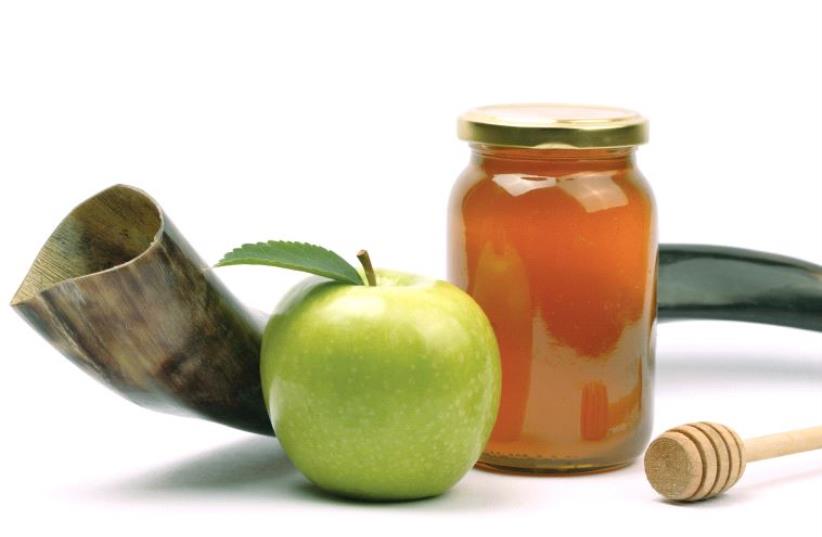 Rosh Hashana
(photo credit: Courtesy)
Advertisement
There’s a moshav called Shuva between Netivot and the Gaza border.It was originally established by Libyan immigrants in the 1950s. The people who founded the moshav were hardworking farmers, who had a very strong sense of Jewish traditional values.With the passage of time, the situation of the moshav deteriorated, until about five years ago, when a group of young families from the Jerusalem area joined it. Right from the beginning there was a divide between the two communities, between the original moshav community and the group that had arrived, which was made up of young families with interests in art, psychology, alternative education and hassidic philosophy.The lack of connection between the two groups stemmed from their completely different backgrounds, which created two cultures, living side-by-side in the same small moshav. And then last year, in October 2015, things changed – the Shabbat Project came to Israel and the residents heard about it and decided to use the opportunity it offered to promote unity.A joint communal Shabbat luncheon was arranged on the central lawn of the moshav, to which everyone was invited, and asked to bring a mat or a lawn chair. Everything was arranged through WhatsApp and was done on a very friendly and informal basis. The two sections of the moshav bonded in the spirit of the unity of the Shabbat Project, and they realized that they share so much more than what divides them.Something similar happened in October 2014 during the first international Shabbat Project, when two communities in the United Kingdom – Newcastle and Gateshead – which are separated by the River Tyne and by many other cultural and religious differences, came together in a spirit of unity for the project.A large group of people from Gateshead walked across the Millennium Bridge, which traverses the river and came to spend Shabbat afternoon with the community in Newcastle. Two communities separated by differences, were brought together by the Shabbat experience.And this is the driving vision of the Shabbat Project, which in October last year, brought together Jews from 919 cities in 84 countries across eight languages in a spirit of unity around one Shabbat.This year the Shabbat Project seeks to unite the Jewish people again around the Shabbat of Parashat Lech Lecha on November 11-12. The Shabbat Project reminds us that despite all of the things that divide us – language, culture, religious affiliation, geography and so much more – we can find one another in a spirit of mutual love, respect and unity.As we approach Rosh Hashana this year, it is a time to introspect and find a way of becoming better people. A very important value for us all to focus on is that of Jewish unity – to strengthen the bonds between Jews wherever we may find ourselves across the world, and to do so not out of pain or because of an external threat, but because we choose to; because it is, quite simply, the spiritually and morally uplifting and good thing to do.True Jewish unity is not only about utilitarian benefits, of which there are many, but also about the fact that our loving Father in Heaven wants His children to treat each other with love and respect, like the brothers and sisters that we are.And at this time when we come before Hashem in judgment, there is great merit for us all in strengthening the bonds of unity and connection between Jews around the world.And there is a genuine thirst for unity in the Jewish world. People seem weary of the factionalism and divisiveness, and long for a real connection and liberating unity. The moments of unity that we do experience are often drenched in tears and blood, and occur when there’s a crisis or when Jews have been attacked.The Shabbat Project shows that there is another way. It offers the opportunity to come together, not motivated by the hatred of others, but rather out of a deep appreciation for the privilege of what it means to be part of the Jewish people, and our recognition of the awesome gift that is our Jewish heritage – a gift so beautifully captured in the Shabbat experience.Unity is created by appreciating the common heritage and destiny of all Jews. It is also created in a very practical way by treating one another with the kindness, respect and love that the Torah requires from us. In fact, our mitzvot are divided into two main categories – between a person and G-d, and between one person and another.The entire branch of mitzvot between one person and another is aimed at guiding us to interact with each other with respect and decency, and with care and compassion.A very important part of our preparation for Rosh Hashana and Yom Kippur is to repent and improve our interpersonal relationships and ensure that we ask those whom we have wronged for forgiveness and find ways of repairing damaged relationships. This is a real and practical way to achieve Jewish unity, which takes it from the lofty heights of idealistic aspiration to the nitty-gritty practicalities of day-to-day life.And on the national plane, we need to strengthen the common bond that binds all Jews together and remind ourselves that we are indeed brothers and sisters, part of Beit Yisrael – the house and the home of Israel.It is very significant that the Jewish people are referred to as Beit Yisrael, a family, because indeed we are brothers and sisters, and that is what Jewish unity is all about – recognizing the fact that even though we may speak different languages, have different cultures, different backgrounds, different levels of religious affiliation and of observance – we are all brothers and sisters.Let 5777 be the year of Jewish unity. Let it be the year where we can reconnect with one another and feel that we are indeed part of one family, spread throughout the globe with our heart in Israel, all brothers and sisters who love each other. And in this merit may G-d bless us all with a good and sweet year!

The writer is the chief rabbi of South Africa and the founder of the Shabbat Project. If you want to get involved in bringing the Shabbat Project to your community visit www.theshabbatproject.com.
Advertisement
Subscribe for our daily newsletter