But we shouldn’t make the mistake of believing our own propaganda. 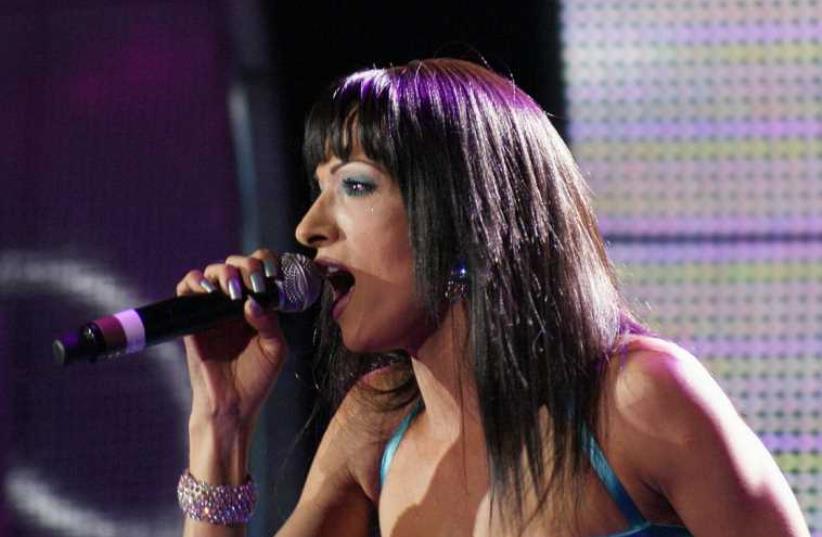 Dana International
(photo credit: Wikimedia Commons)
Advertisement
You have to hand it to the Foreign Ministry professionals – they’re really trying to undo the diplomatic damage caused by their political masters. For last week’s Independence Day celebrations, they issued a fun video (if slightly long – six minutes is so totally beyond a millennial’s attention span) entitled, “68 Facts You Probably Didn’t Know About Israel.” If you haven’t seen it, Google it.Aside from its tongue-in-cheek humor, which is not the most noted Israeli characteristic, what’s particularly interesting is the way the video seeks to portray modern-day Israel. Ignoring deputy foreign minister Tzipi Hotovely’s embarrassing inaugural speech last year to Israeli diplomats in which she urged them to use the Torah as the basis for their lobbying in support of Israel’s policies, this video pointedly avoids any mention of the Jewish people’s right to the Land of Israel.God, as far as he exists in this video, is only there as a joke – how does he possibly have the time to read the more than one million notes placed in the Western Wall every year (fact 66)? And the eternal, undivided capital of the Jewish people, the centerpiece of any traditional foreign policy announcement, is relegated to just being “one of the oldest cities in the world” (fact 11) and, more importantly, the smartest city, being the first city in the world to be completely covered by Wi-Fi (fact 12).Indeed, religion hardly gets a mention, with Jesus walking on the Sea of Galilee (fact 22) being the only biblical reference in the entire video. No King David, no Solomon’s Temple, no Exodus from Egypt. In fact, more time is given over to discussing Israel’s attraction as a gay mecca (fact 56), being the country that brought Dana International to the world (fact 55) and the hotness of Tel Aviv’s young men and women (facts 27 and 28) than any other topic.And aside from Dana International, the only other living person to get a mention in the video is Lady Gaga’s shoe designer (fact 57), although he doesn’t actually merit a name in the voiceover. (He’s called Kobi Levi by the way, and doesn’t believe in designing comfortable shoes. “My shoes,” he once told an interviewer, are “supposed to be beautiful. You don’t wear them to jog. You wear them to look great.”) SO WILL this video succeed in spinning a positive picture about Israel? Sadly, the answer is probably no. It might have (at time of writing) some 7,000-plus Likes on Facebook, over 16,000 shares and half-a-million views, but these are most likely to be from supporters of Israel for whom the video serves to reinforce their positive view of the country. A quick look at the comments on the Foreign Ministry’s Facebook page would seem to confirm this.And fun though the video is, it also raises disturbing questions. Why are all the characters in the video whiteskinned and the woman presenter blonde? Why is there no real sense, except for a brief mention of Haifa as Israel’s most multi-ethnic city (fact 59), of all the different population groups that make up the Israeli mosaic? Of course, it’s unfair to expect a deliberately lighthearted video to provide a full insight on modern-day Israel and the Foreign Ministry deserves kudos for seeking an engaging way to connect with Israel supporters over social media. We have enough gloomy Holocaust Remembrance Day memorials or bombastic, pathosdripping speeches from Prime Minister Benjamin Netanyahu to contend with at this time of year, so a little levity is a welcome distraction.But we shouldn’t make the mistake of believing our own propaganda. The fundamental truth is that no matter how gay-friendly Tel Aviv is, or how many brilliant startup companies made their first breakthrough in Israel before exiting, Israel’s image in the world is first and foremost shaped by the conflict with the Palestinians. The damage to Israel’s international standing caused, say, by one cold-blooded shooting of a “neutralized” Palestinian in Hebron by an IDF soldier far outweighs any positive impact a lighthearted video might have.At the end of the day, half a century of occupation casts a giant shadow over modern-day Israel that no six minutes of fun facts can overcome.The writer is a former editor-in-chief of The Jerusalem Post.