Stepping forward or backward in Jerusalem?

Everybody knows that there is no such thing as being “half pregnant.” Either Israel rules effectively, generously and fully in Greater Jerusalem for all residents, or it doesn’t. 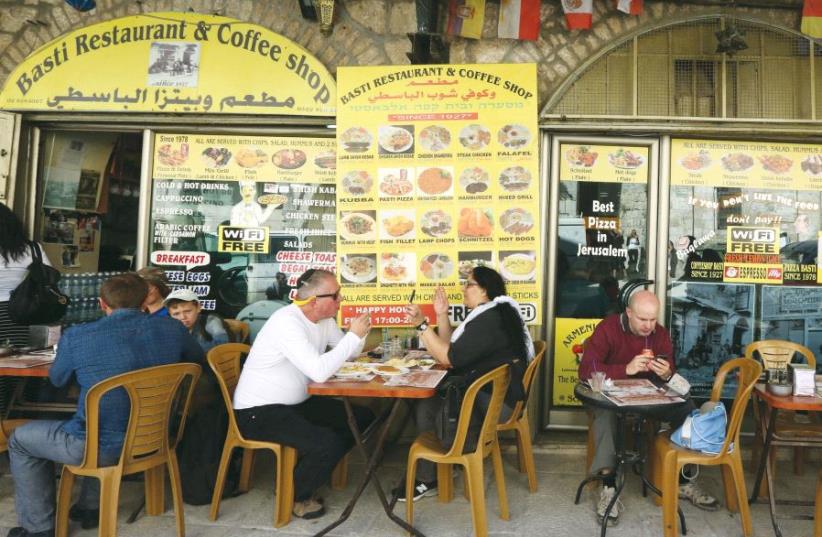