Syria – the beginning of the end?

After a sustained siege of the city’s rebel- controlled quarters and virtually indiscriminate killing of citizens, the largest human evacuation of the Syrian war took place in Aleppo. 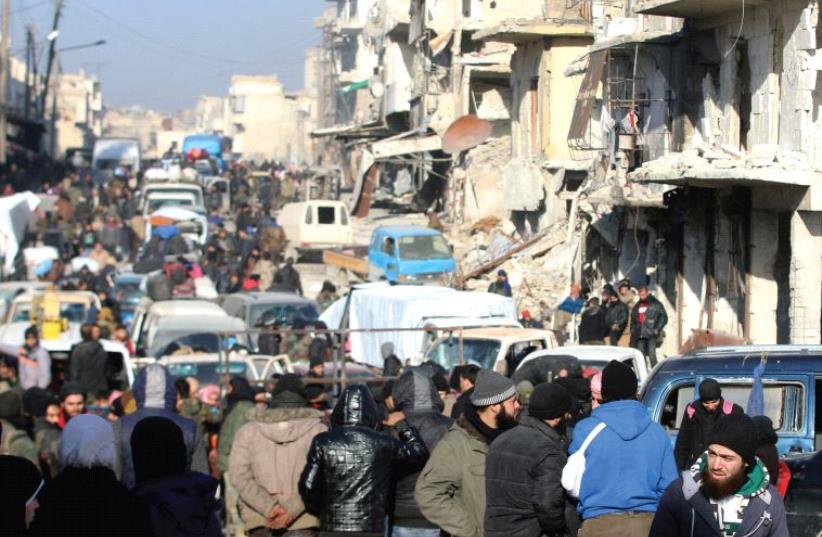