Terra Incognita: A war is being fought between the 21st and 15th centuries 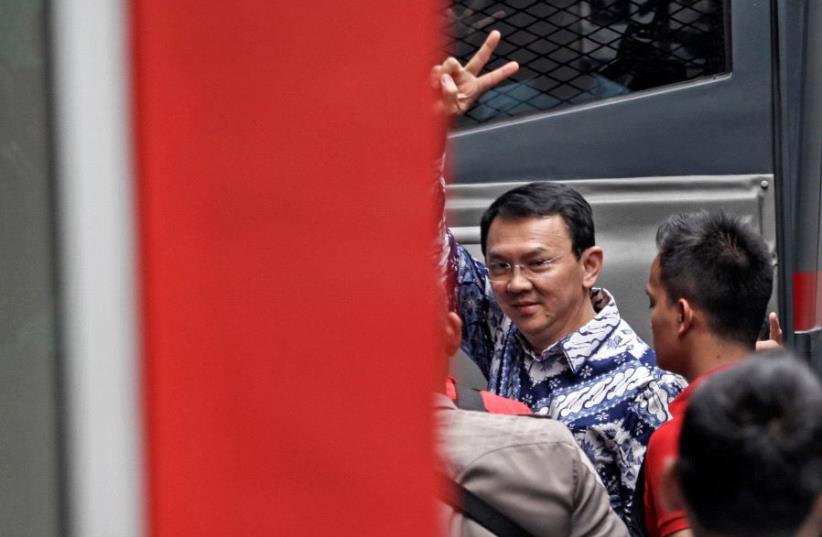