The case for Kurdish statehood

The Kurdish commitment to gender equality is yet another reason that Kurdish statehood merits Western support. There is no gender discrimination in the Kurdish army. 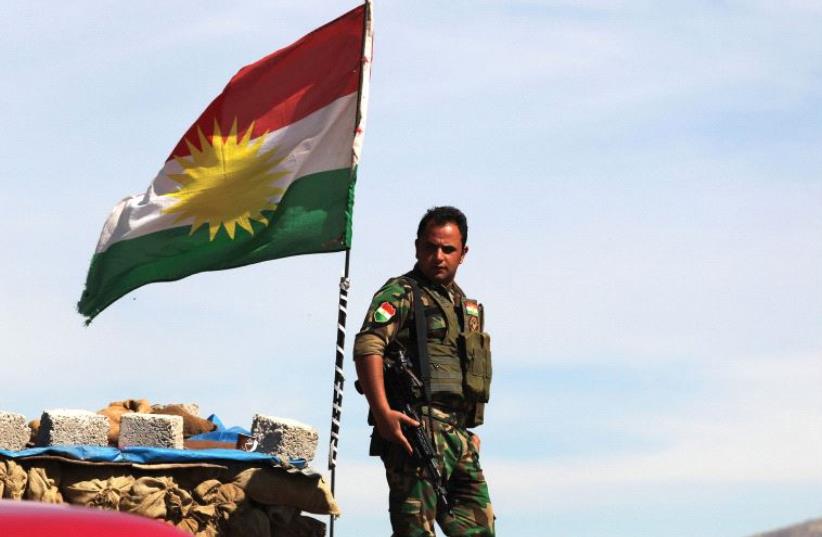