The circus has come to town

The truth is that Hamas has not been deterred at all – not this week when we blew up the tunnel, and not during our most recent largescale foray into Gaza during Operation Protective Edge. 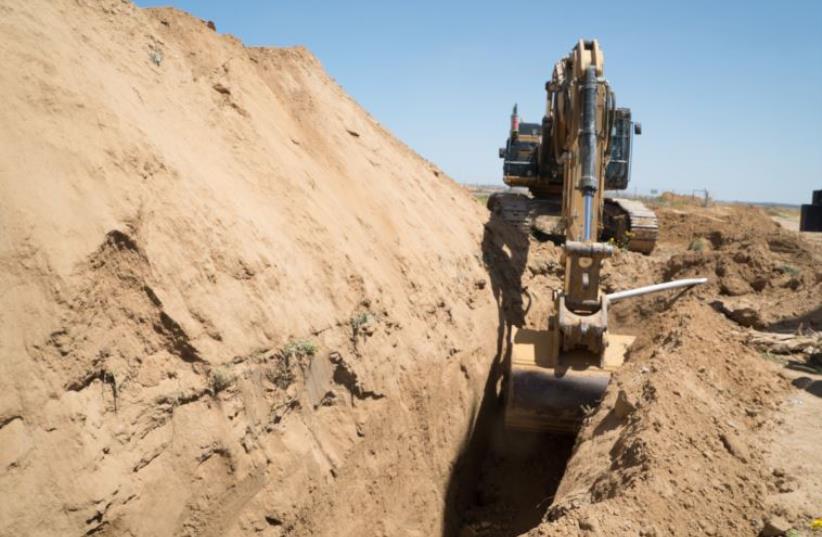