The happiness we (wish we could) have

The ego causes all of our wars, but it is not an enemy. If we use it right, by connecting ourselves to each other above our egos, we will learn how all of nature works. 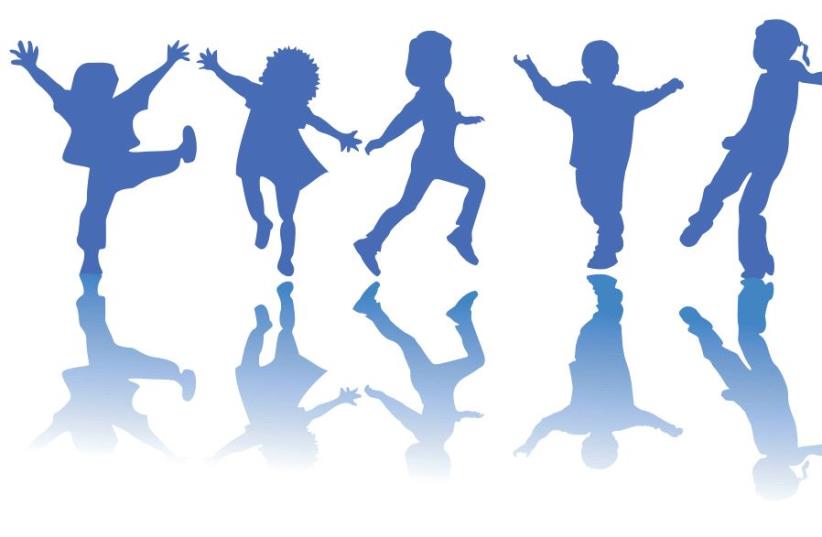