The ‘haredi’ opportunity: changing the political map in Israel

I had, in my naiveté, assumed that an Israeli politician of so many years’ standing would have developed some sort of opinion on the matter...I was completely wrong. 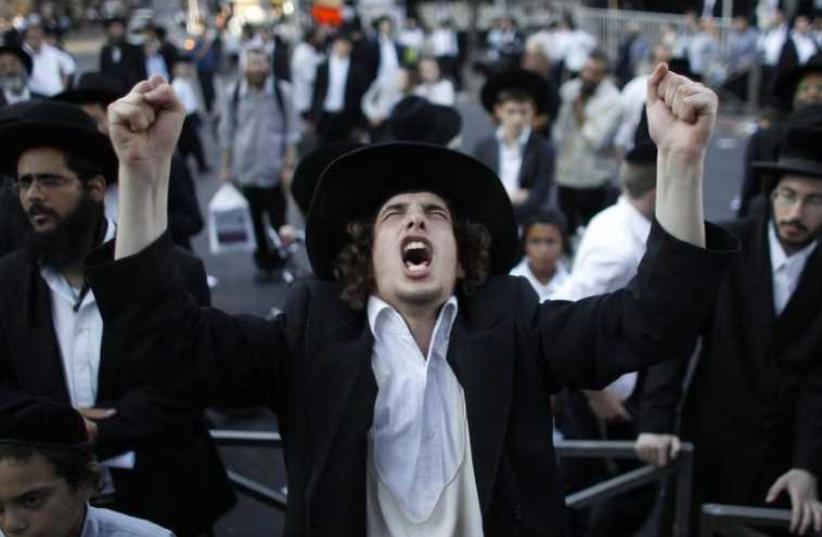