The hypocrisy of the Socialist International

The progressive world has been hijacked by the idea of intersectionality, which creates a hierarchy of grievances in which Israel’s success is considered a demerit. 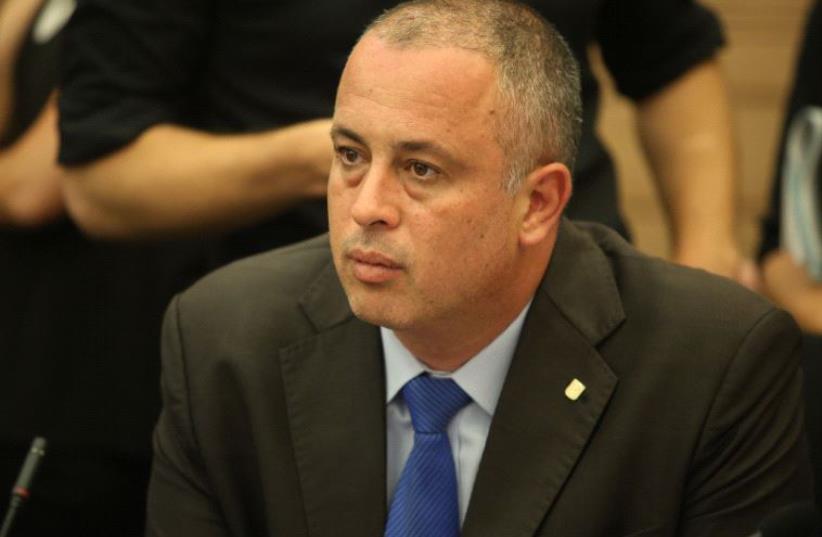 Hilik Bar
(photo credit: SETH J. FRANTZMAN)
Advertisement
The Labor Party, through its international secretary MK Hilik Bar, made the right decision this week when it decided to suspend its membership in the Socialist International in light of the organization’s call to boycott Israel.Bar called the declaration “biased, blind to facts or reality and partially antisemitic,” saying that it achieves the opposite of its goal to bring peace. According to the MK, the Socialist International’s claims show there is no longer a point in continuing Labor’s dialog with the organization.The Socialist International is the worldwide organization of social democratic, socialist and labor parties. It currently brings together 140 political parties and organizations around the globe. The organization accused Israel of apartheid policies against the Palestinians and “a system of institutionalized discrimination and... racist laws” against Israeli Arabs – including the Law of Return, which allows all Jewish people to become Israeli citizens – as well as a “vicious campaign” against human rights groups. The organization calls to release all Palestinian prisoners – which would include people who murdered whole families in their homes – and claims that all of the Palestinians killed in the recent Gaza rioting were unarmed, when in fact, over 50 were Hamas terrorists.The historic socialist organization seems to think it can have it both ways. They said that they “reiterate [their] solidarity with the progressive forces in Israel and Palestine,” when in reality, a boycott is a way of turning their back on progressive Israelis.The Zionist Union, which is made up of Labor and the Tzipi Livni’s Hatnua Party, shares quite a few of the positions the Socialist International describes in its declaration.Like the Socialist International, the Zionist Union calls for a two-state solution based on 1967 lines, with Palestinian self-determination, and with most in the party supporting a divided Jerusalem. Another example is that the faction has come out strongly against proposals that would limit funding for human rights NGOs, and that the opposition, along with other parties, led to the tempering of various related bills.Whether these are advisable policies or not is a different question, but these commonalities show that there could have been a basis for a declaration to which Zionist members of the Socialist International would have been a party. But the extreme and mendacious claims that make up most of the statement led Bar to write that “until the full and formal cancellation of this poor, one-sided and miserable declaration, your solidarity is not desirable for us.”How did we get here? For the better part of a century, Labor Zionism was a major ideology in the pre-state Zionist movement and in Israeli political life, and a major player in the Socialist International, where the Poalei Zion movement became a member in 1923. Shimon Peres was vice president and honorary president of the Socialist International, and Collette Avital, a former Labor MK, is currently a vice president.But the progressive world has been hijacked by the idea of intersectionality, which creates a hierarchy of grievances in which Israel’s success is considered a demerit, and the Palestinians somehow are championed by all. The Socialist International reflects a trend seen in Jeremy Corbyn’s Labour Party in the UK – with whom Israeli Labor has already cut ties – and a slow but steady rise in ultra-leftist candidates running with the Democrats in the US midterm elections this year.Never mind that Labor and Meretz members advocate for progressive causes – whether for women, LGBT people or the Arab minority in Israel – while Fatah, the Palestinian party in the Socialist International, led by Palestinian Authority President Mahmoud Abbas, is far from progressive on social issues, reeks with corruption and openly rewards terrorists who murder and maim Israeli civilians to the tune of hundreds of millions of dollars each year.It’s no wonder that Labor left an organization where it had no say and was doomed to lose, despite the party’s storied history in the Socialist International. This only begs the question of why Meretz chose to remain in this den of hypocrites.