The peace caravan and the Sephardi connection

The unique recognition of the Arabic-speaking Jews by the head of the foremost Muslim theologian cannot be underestimated. 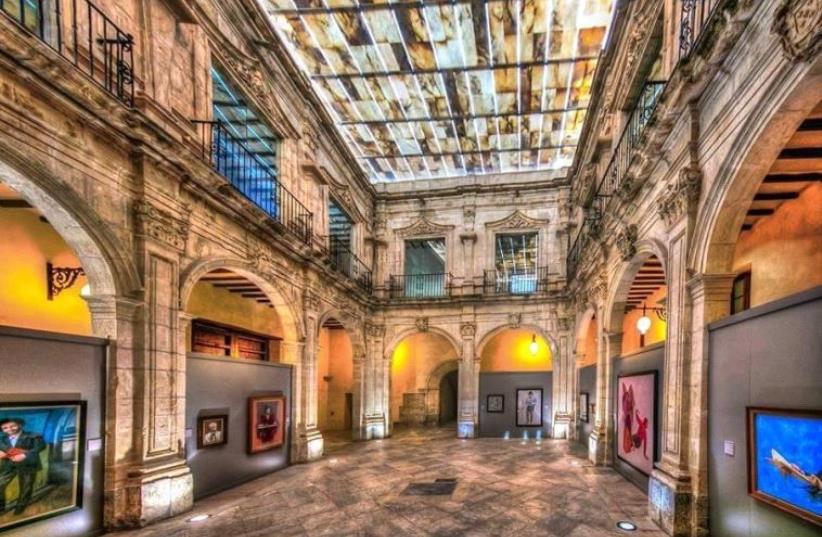