As I look back across Jewish history, Sabbath observance has always been a problem. 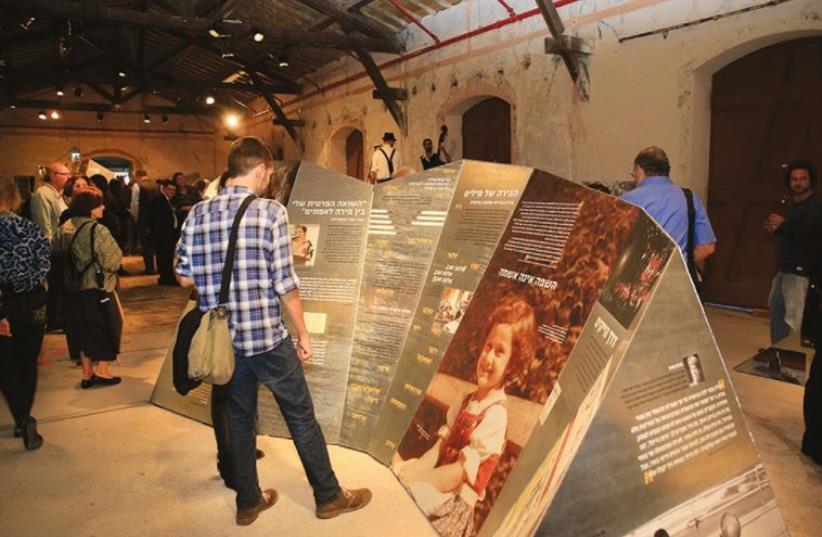