As mayor of Efrat in Gush Etzion, Revivi is used to getting phone calls from his residents. This one though came from a Palestinian. 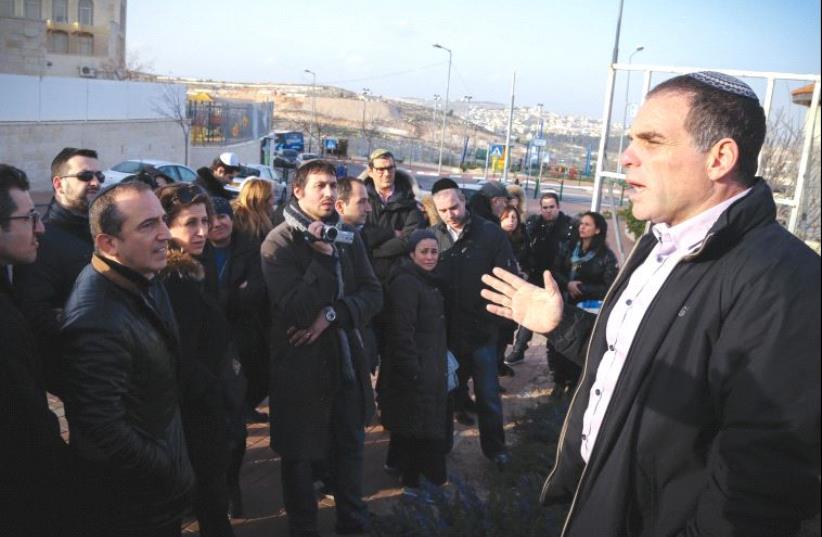