The World from Here: How jihadists link Paris and Jerusalem

Western response to jihad in Jerusalem suffers from a moral reflex that contextualizes radical Islamic terror against Israelis while ignoring jihadis’ self-declared motivations. 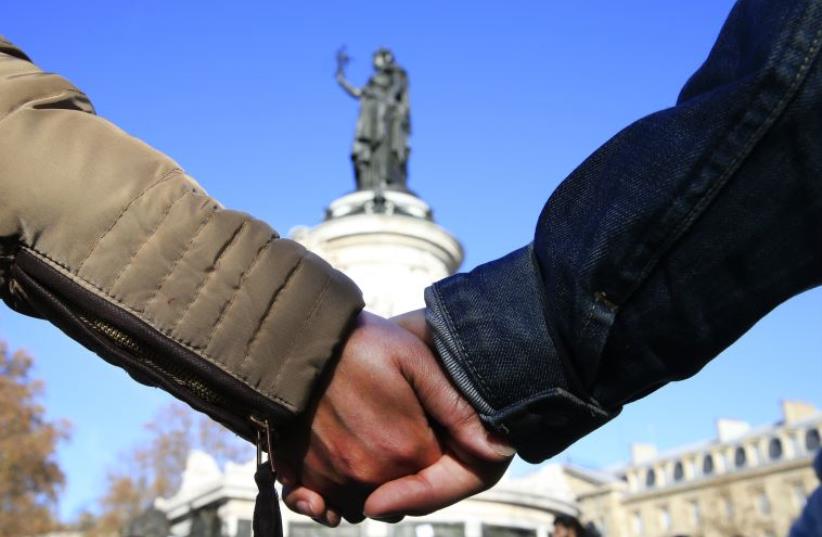