All this could have been prevented if Netanyahu had avoided acting from his gut, against the advice of the IDF and all the intelligence services. 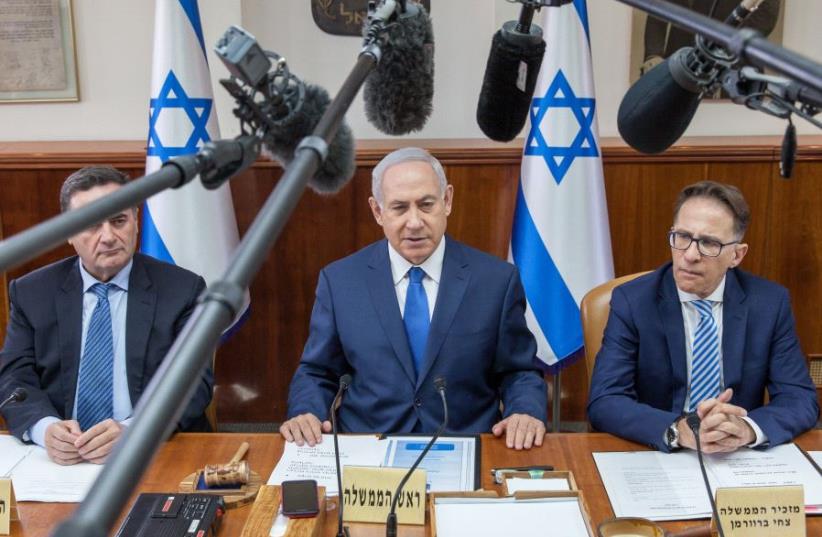