Think about It: The Yemenite children – denial, conspiracy theories and reality

A concerted effort should be made to lower the flames, bridle the rhetoric and concentrate all effort on finding the truth – the whole truth and nothing but the truth. 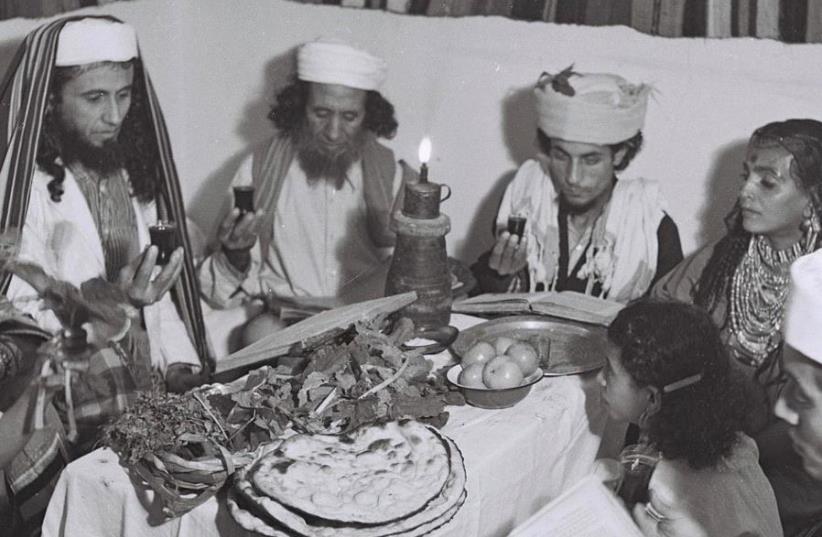