Think about it: Yair Lapid is not the man to put Israel back on track 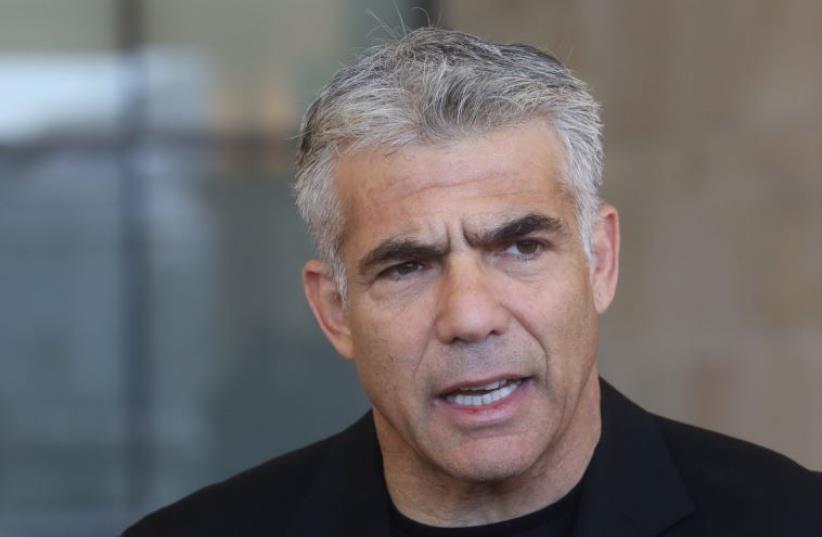 The writer is a political scientist and a retired Knesset employee.