This Normal Life: Magic, demons and Judaism: what to do with troubling texts?

How could this be a part of Jewish tradition? This was no better than reading tea leaves or palmistry. 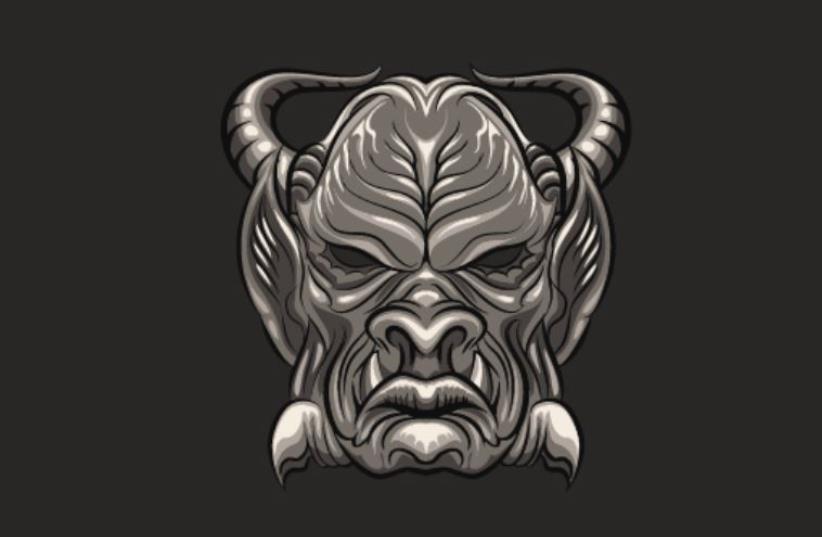