Time to focus on investing in Israel's Arab sector - editorial

This is the time to say that applying drastic measures such as administrative detention, sending IDF units into Israeli streets or using Shin Bet surveillance should be done only on rare occasions.

In recent weeks, as the hashtag #Arab_Lives_Matter has dominated public discussion, politicians and journalists have been debating the right way to combat crime and violence in the Arab street.

KAN reporter Suleiman Maswadeh reported earlier this week that – along with suggestions such as involving the IDF and the Shin Bet (Israel Security Agency) – the police, Public Security Ministry, Justice Ministry and other senior legal and security officials are mulling the idea of using administrative detention to combat the deadly situation.

Administrative detention, a legal tool that has been used so far only in the West Bank – which is essentially still under military control – means that a suspect can be sent to prison, without an indictment or a trial, for a period of up to six months. This period can be extended and, according to the Association for Civil Rights in Israel, “an individual can be incarcerated for years without due process, without the suspicions being put to the test of a fair trial, and without the fundamental right of defending oneself against these suspicions.”

This tool has mostly been used against Palestinians suspected of involvement in terrorism, as well as against a number of Jews who were suspected in terrorist attacks against Arabs.

After the report on this contemplated drastic measure, Public Security Minister Omer Bar Lev met with Ta’al MKs Ahmad Tibi and Osama Saadi at the Knesset and reassured them that “there will be no IDF involvement in the war against crime in the Arab sector.” He was quoted as saying “the Shin Bet Law will not be changed, and there will be no administrative detentions.” 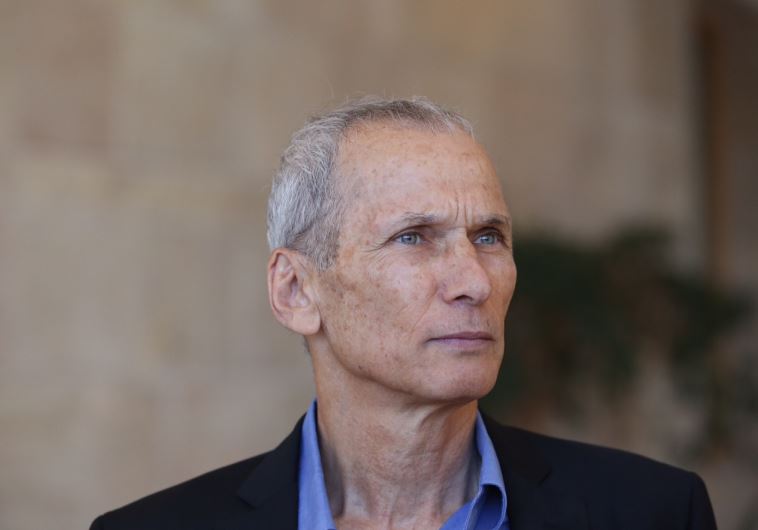 Bar Lev’s deputy, MK Yoav Segalovitz, tweeted on Monday that “as the person responsible for the battle against crime in the Arab sector on behalf of the government, and as someone who deals with changes in legislation on behalf of the Public Security Ministry, working with the Justice Ministry and the attorney-general – the issue of administrative arrests and the prevention of attorney-client meetings is not on the agenda.”

Despite these denials, the issue is still making the rounds on social media and is discussed on the news, and it seems that it is not off the table at all.

This is the time to say that applying drastic measures such as administrative detention, sending IDF units into Israeli streets or using Shin Bet surveillance should be done only on rare occasions, if at all.

True, the situation has long been out of hand, and according to an Abraham Initiatives report, almost 100 Arab citizens have been murdered this year, among them women and children. However, using such measures should be done with extreme caution, and by no means should come at the expense of the human rights of Israeli citizens.

Since the abolishment of martial law in the Arab sector in 1966, there have been social, economic and cultural gaps between Arabs and Jews that were never bridged.

This is why the discourse regarding violence in the Arab sector should focus not only on preventive measures and security forces, but also on creating opportunities.

Arab society in Israel – particularly Arab towns – was left behind in terms of education, infrastructure, transportation, culture and investment.

The government should present a comprehensive plan that deals not only with cleaning the streets of crime, but also with paving a clear path for equality and integration into general Israeli society.

In a special news broadcast dedicated to crime and violence in the Arab sector, Channel 13’s Tamar Ish-Shalom interviewed youth from Umm el-Fahm. One of them told her that many teenagers are drawn to the streets because there are no opportunities, and joining the mafia is the best way to earn money.

A government plan should include a program to help young Arabs receive a proper education and start actual careers. That would be the most efficient way – and the only way – to combat crime in the Arab sector.

In the meantime, drastic measures should be taken carefully; otherwise, they will only lead Israel down the wrong path.