UNRWA support to Palestinian refugees: Does it contribute to a solution?

The third war in six years between Israel and Hamas in Gaza ended last August with an open-ended cease-fire. 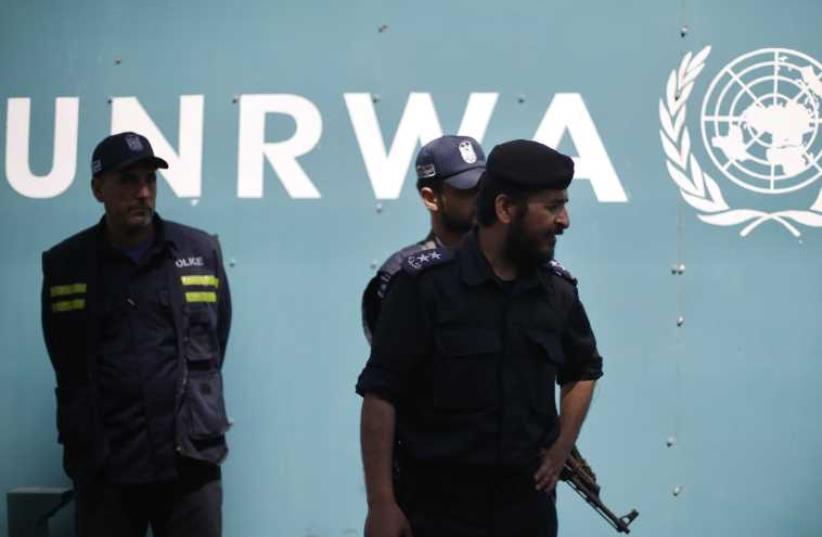