Raoul Wallenberg not only deserves the many honors he has received, but also something more: he deserves justice. 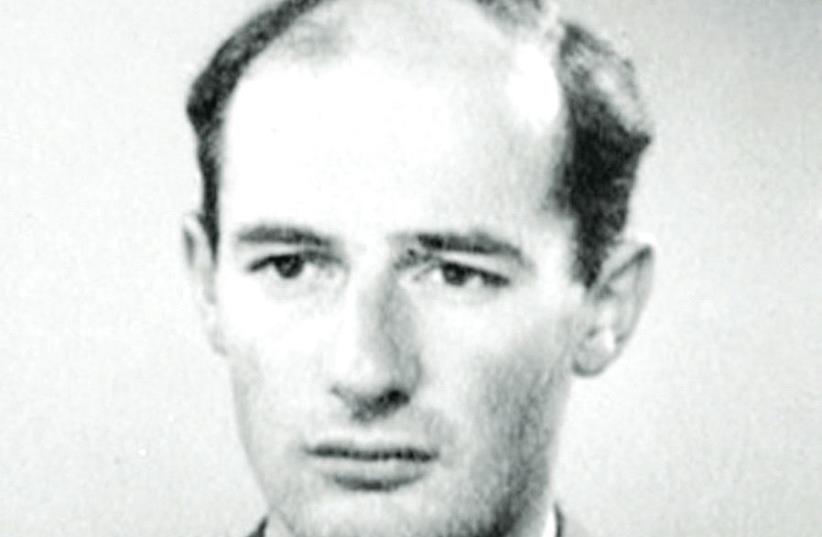 Raoul Wallenberg
(photo credit: WIKIMEDIA)
Advertisement
Dear President Trump, During your recent speech at the Holocaust Memorial Museum in Washington, DC, you emphasized the importance of continuing “to bear witness” about the evils of organized murder and mass repression committed by the Nazis against the Jewish people.We, the next-of-kin of Swedish diplomat Raoul Wallenberg, are writing to you in the hope that you will also take a moment to honor the lives of the men and women who so bravely fought these horrors and who, as a result of their actions, lost their own lives.At the end of WWII, Raoul Wallenberg showed extraordinary courage when he accepted a formal diplomatic assignment to protect the remaining Jewish communities in Hungary from Nazi persecution. During six harrowing months in 1944, Wallenberg and his colleagues managed to protect thousands of Budapest’s Jews from deportation and certain death. In January 1945, Wallenberg was detained by advancing Soviet military forces and taken to Moscow, where he disappeared.In 2001, an official bilateral Swedish-Russian Working Group concluded its 10-year investigation without obtaining full clarity on Raoul’s disappearance. Since 2001, new documentation has emerged from Russian archives that had not been accessible previously. The emergence of this new information underscores the fact that important material with direct relevance to the question of Raoul’s fate continues to be found in key Russian archival collections, especially those of the former Soviet state security and intelligence services. It confirms that, contrary to official Russian claims, the mystery of his disappearance can be solved.Last year, our family traveled to Moscow to submit to Russian authorities a comprehensive list of the most urgent questions and pending requests in the Raoul Wallenberg case. So far, no access to these key files has been granted to our family or independent researchers, in direct violation of current Russian and international law.Raoul Wallenberg’s commitment and courage lit a bright flame of hope during one of the darkest chapters of recent European history. His mission, which was in large part initiated and funded by the US War Refugee Board, was true humanistic philosophy in action. For that, he not only deserves the many honors he has received, but also something more: he deserves justice.The legislation passed by the 97th Congress and signed by president Ronald Reagan in 1981 granted Raoul the rare and distinct honor of US citizenship, while also calling for continued efforts to clarify the question of his fate: “The President is requested to take all possible steps to ascertain from the Soviet Union the whereabouts of Raoul Wallenberg and to secure his return to freedom.”In January 2017, US House Representative Ileana RosLehtinen (R-Florida) has renewed this call, introducing a formal resolution in Congress which requests the US president demand full disclosure from the Russian authorities of all available information in the Wallenberg case.We would be truly grateful if you were to publicly stress the importance of the example set by Raoul Wallenberg and other heroes of the Holocaust, and the continued commitment of the US government to do everything possible to finally solve the disappearance of one of its most honored and deserving citizens.The author is a niece of Raoul Wallenberg.