Was there Jewish self-hatred in the ancient and medieval world? 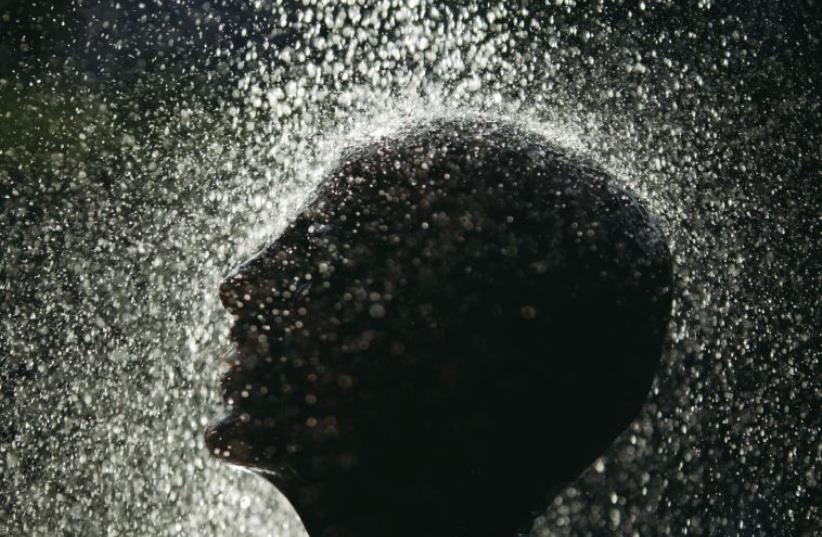