There are a lot of candidates and Trump has made it clear there is one prevailing qualification for the job: loyalty to him personally. 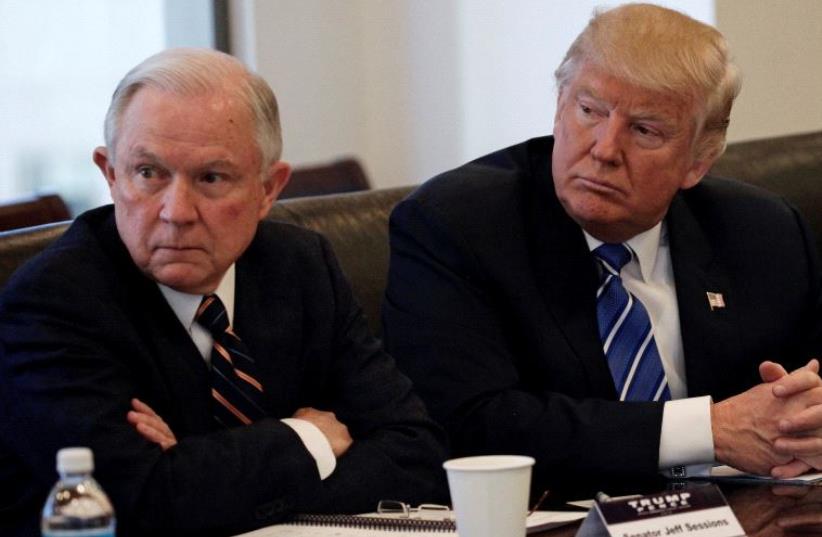